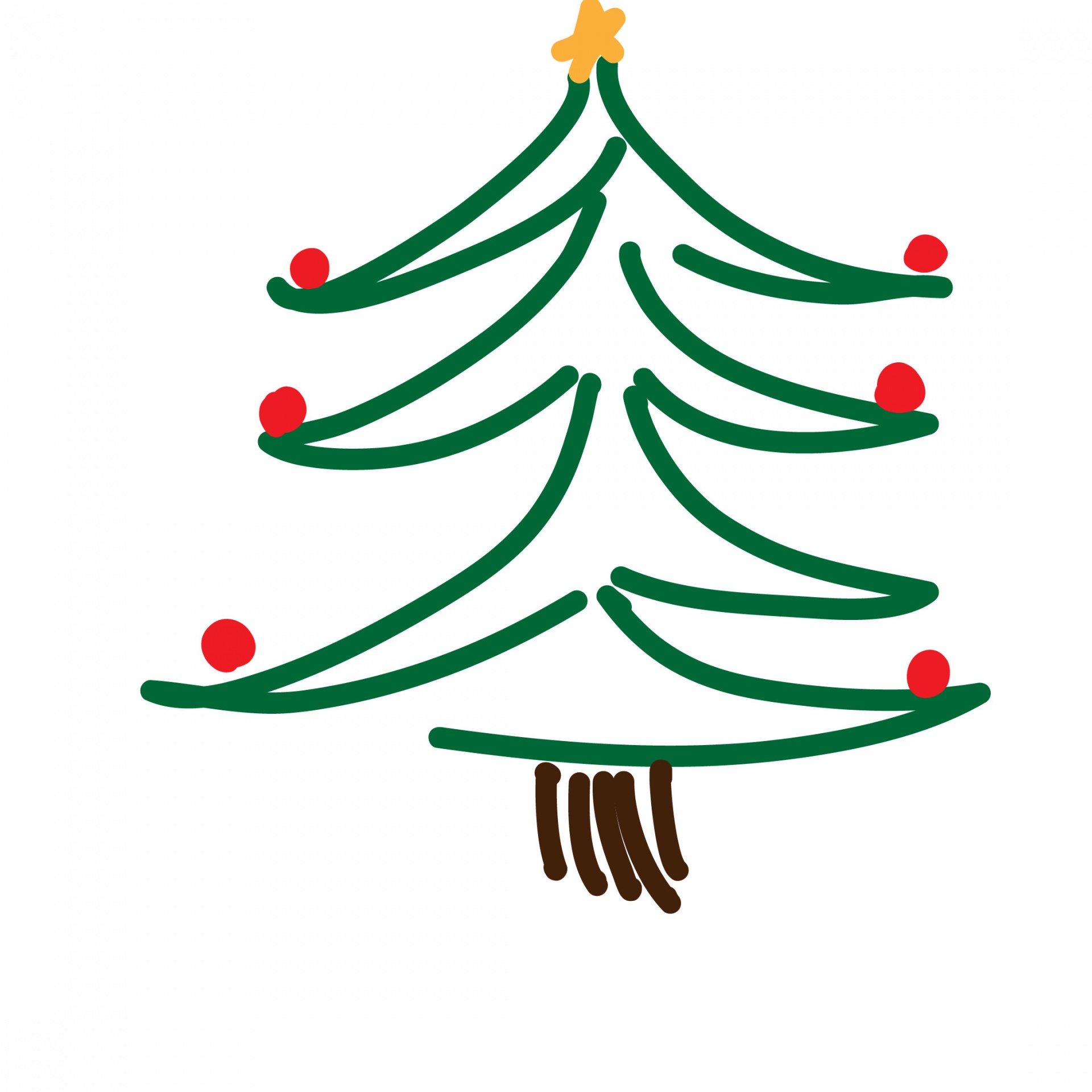 VICTORIA – CUPE 50, representing over 1,000 workers in the Victoria area, are donating $7,500 to local charities coping with the pandemic. The union hopes the donations to Santas Anonymous, The Mustard Seed Food Bank and The Times Colonist Christmas Fund will help fellow community members struggling this holiday season, and after a challenging year.

“CUPE members have been on the front-line during the pandemic. We see the toll it’s taking on our friends, families and neighbours,” says John Burrows, a municipal worker for the City of Victoria and president of CUPE 50. “We hope these donations will lighten the load. After the year we’ve had, everyone deserves some holiday cheer.”

CUPE 50 is donating $2,500 to each of the local charities for their work on in the community. CUPE 50 has represented Victoria area workers for over 100 years. They work for The City of Victoria, The BCSPCA Victoria Branch, The United Way of Greater Victoria, The Royal Oak Burial Park, The Gorge Vale Golf Club, The Victoria Police Board, The City of Langford – RCMP Civilian Staff and The Downtown Victoria Business Association.

“CUPE 50 members live and work in this community, and we are proud of how everyone has come together over the past months,” says Burrows. “We look forward to continuing this work in the New Year, as we look toward our community’s recovery from this pandemic.”