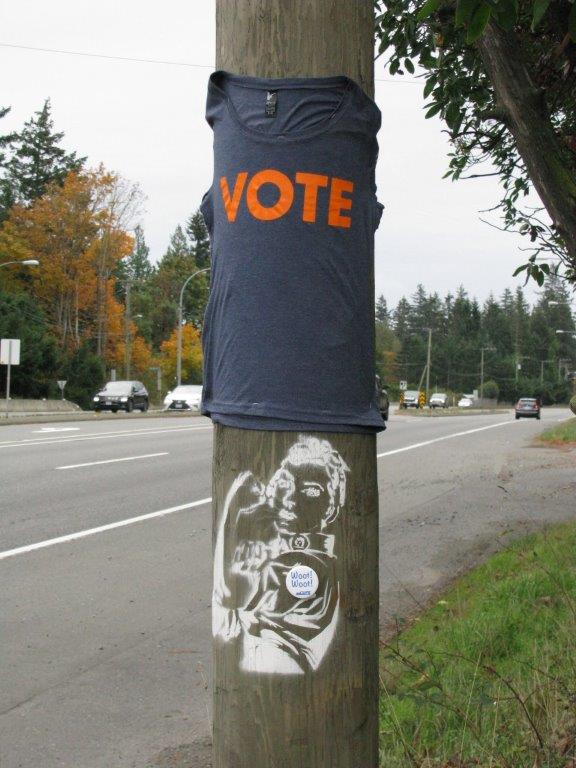 The following Candidates in the upcoming elections are endorsed by The Victoria Labour Council;

Six (6) applications were received for School Trustees in two school districts with one withdrawn before the interview stage.

Nine (9) out of eleven (11) previously endorsed Candidates were not interviewed based on their applications and good standing with the Council and it’s affiliates.

Seventeen (17) interviews were conducted over four dates of the remaining candidates.

Recommendations for Endorsement (those previously endorsed are marked with *)