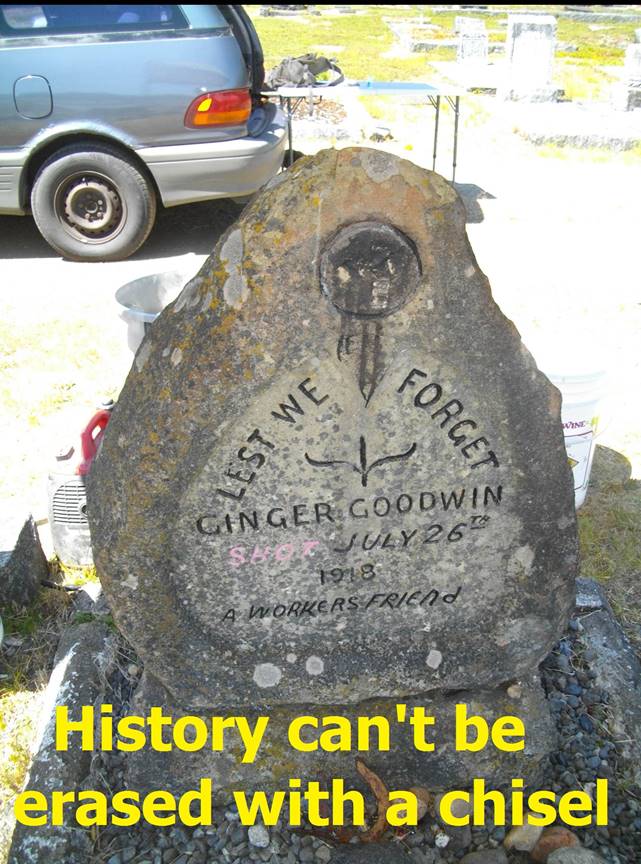 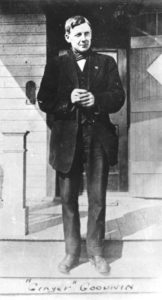 The B.C. government has declared July 27 as Ginger Goodwin Day, celebrating a man considered a pioneer of B.C.’s labour movement. He played a key role in leading the two-year-long coal miners’ strike on Vancouver Island from 1912 to 1914 as workers protested frequently deadly conditions.
A conscientious objector, Goodwin took to the woods near Cumberland after refusing to enlist in the Canadian Army in the First World War.
After authorities decided to track down draft dodgers in the area, Goodwin was shot dead at the age of 31 by a special constable near Comox Lake on July 27, 1918.
Brother Flores who visits the grave site each year to clean up the grave site, went this year to find the gravesite had been desecrated and vandalized. He has done a great job in trying to restore the grave site. This type of needless vandalization will only reinforce our resolve to remember a pioneer of BC’s Labour movement. 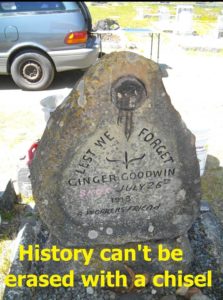 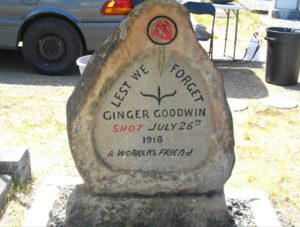