They were more than soldiers, they were sons and daughters, husbands and fathers. They came from all corners of the country, from cities, towns and hamlets that are no longer. Thousands of names are inscribed on cenotaphs from coast to coast. Most were young and many would die before their parents. It is hard to imagine their pain, for them it was not the death of a soldier but of the life that was and was to be. For the past ten years, The Canadian Fallen Heroes Foundation has partnered with private and public organizations to put a face to the fallen, to share a glimpse into the lives of our soldiers and preserve their memory through memorial. 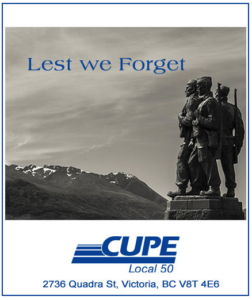