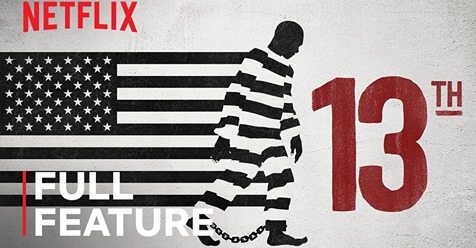 In April Netflix released a number of films you would normally have to subscribe to on Youtube including the documentary 13th. Directed by Ava DuVernay, Netflix Studios, 2016. (Netflix).

I urge all everyone to take the time to watch this incredibly informative documentary.

Combining archival footage with testimony from activists and scholars, looks at how the country’s history of racial inequality drives the high rate of incarceration in America. 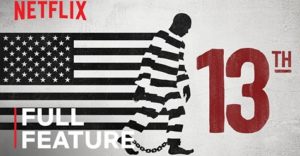